Matthew had been looking forward to this particular date for a while as he’d heard a lot of good things from the Nash guys about Rochford but more importantly he had heard that, along with Oli, Mikey, Tom and Les, Alan Blair might be attending.

It was a hard morning with very little action even though there were plenty of fish showing on the surface. As always, Matthew soon decided to leave his rod pod and armed with a stalker rod, went hunting around the far side of the lake. His perseverance paid off and early in the afternoon he landed himself a lovely little linear, with a little help from Oli Davies. 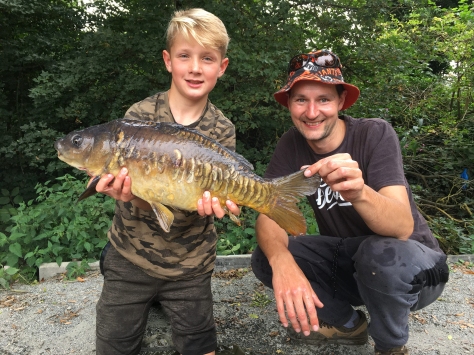 Between the two of them Matthew and Oliver managed to bag 6 fish in total. They decided against pestering Alan for the obligatory selfie. Maybe he’ll pluck up enough courage next time.

Many thanks for all your votes.!

some of My favourite photo’s 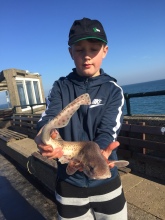 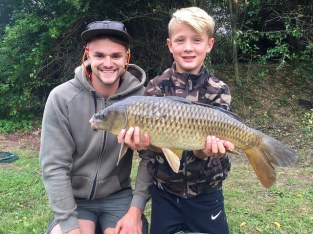 Matthew with the Nash Team

The Story of an Obsessed Young Fisherman